Learn about the extensive labour opportunities in the truck driving industry in Canada.
We will discuss the average salaries, immigration programs and the provinces with the highest needs regarding this type of work.

Leaving behind the financial crisis that impacted almost every industry on a worldwide scale, Canada is starting to grow in terms of foreign trade, as the economy is reaching a constant and steady grow. The consequence is a constant increase in the demand for both logistics and transportation staff, two industries that directly relate to the trucking industry. Both the government and independent consultants agree that around 35.000 truck drivers will be needed by 2020 in Canada, this number will increase to 48.000 in 2024. An outstanding number that will not be fully covered by Canadian citizens or residents.

This urgent need opens the door for thousands of skilled drivers from all over the world, in a country with state-of-the-art highways, safe and modern trucks, and very competitive salaries. The Canadian government is aware of this need and has taken action in making sure that the gap between offer and demand will disappear in the following years.

How can I immigrate to Canada as a professional truck driver?

First, we must say that it is more likely for you to enter the country if you have the skills and experience in specific industries or vehicles, such as heavy, independent air brake trucks as opposed to regular commercial trucking.  There a numerous driving licenses in Canada, so we strongly recommend that you look into the government sites, which provide the latest official information on such licenses and how to get them.

As the weather in Canada has very strong winters, some destinations, and cities are harder or even impossible to reach by car. This situation creates a window of opportunity on the warmer seasons, when most foreign truck drivers are hired under a Temporary Foreign Worker Program (TFWP). The driver is able to work in the industry and try to obtain a long term or a full-time contract from a specific employer.

In order to hire you, the potential employer must try to fill the position within the country. Failing to do so, such employer must get an authorization or positive report from the Labour Market Impact Assessment (LMIA). It is mandatory to have a full-time (not seasonal or part time) job or job offer to immigrate or extend your stay in Canada and to further apply for a permanent residency.

On top of the hourly wage, Canadian truck drivers enjoy health insurance discounts or benefits and in some cases life insurance. The average long-haul truck driver makes approximately 37.000 to 50.000 Canadian dollars. Some companies pay truckers per mileage, on a different rate whether the truck is loaded or unloaded. In both cases the highest paying provinces are Alberta, Ontario and Saskatchewan. Oilfield trucking has better payment on a year basis and have a different calculation method for truck drivers.

The provinces that are high on demand for truck drivers are Quebec, Ontario and British Columbia, which are also some of the provinces with the highest per hour wage. Some sources declare that given the aging of the truck drivers, salaries have increased by 20% to 30% since 2015, being the year income around 50.000 to 80.000 CAN a year.

Most of the procedure is standard with regards of working as a foreigner in Canada. Passing the tests, medical examinations and driving evaluations is crucial as you will not be able to operate or drive unless you have the specific license for the type of vehicle you intend to drive.  These licenses are slightly different in every province and so are the procedures and examinations. Having this information beforehand and being prepared will dramatically improve your chances to get hired sooner in this exciting industry. Also keep in mind that Canada has a zero-tolerance policy, which includes very expensive fines, long term license suspension and liabilities against the truck driver. 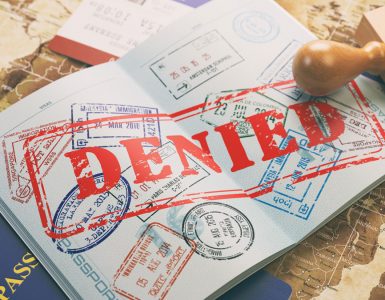 If your Canadian visa application was rejected you can either try again or file an appeal and have the CIC reassess your case. We highly recommend working with an immigration professional to avoid any possible mistakes... 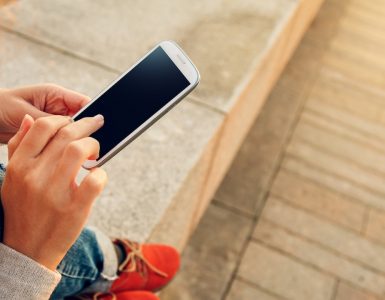 Finding the best phone plan for Canadian newcomers may prove to be more difficult than you expect. Beware of hidden fees, early termination dates, and generous offers the providers will make to try to get you on the... 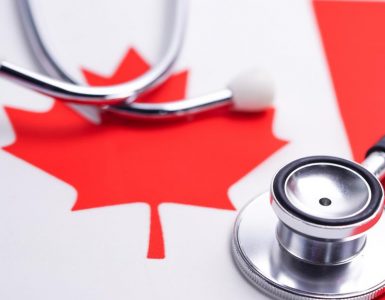 There are medical conditions that can make someone medically inadmissible to enter Canada and live in the country on a permanent basis. Find out why a foreign national might be inadmissible and what to do in order to...

Document Translation for Canadian Immigration: How to Prepare Documents for Immigration to Canada

Manitoba Immigration: How Could My Friends, Relatives, Connections Help?

Living and studying in Canada

How to Apply for Temporary (Tourist) Visa to Canada